A small Sheffield contingency headed up to the dales this weekend; Jack, Will, Leo, Lydia, Jolene, Helen and I. On Sat we rose late, breakfasted and got ready to leave…. by 12.30pm. Packing and repacking the rope we finally got ready for Meregill (the whole premise of coming north). ‘Right, pass the crabs!’ Said Helen […]

A small Sheffield contingency headed up to the dales this weekend; Jack, Will, Leo, Lydia, Jolene, Helen and I.

On Sat we rose late, breakfasted and got ready to leave…. by 12.30pm. Packing and repacking the rope we finally got ready for Meregill (the whole premise of coming north).

‘Shit!’ Said Helen, and the tone for the trip had been set.

In my eagerness to make sure we had the right ropes I never specified to bring crabs (on the basis that it’s kind of obvious…) The six of us went on a mad hunt for crabs in our kit and managed to find 15 between Lydia, Helen and I’s kit. We decided this wasn’t going to stop us and began looking for a new trip we could do with the rope and our limited crabs.

We suggested three or four black book trips and Will didn’t look keen. So we went back to the CNCC rigging guide and eventually decided on Big Meanie to the bottom. We repacked the ropes again and Will bailed; deciding to go bother a revising Jack in Ingleton. We arrived at Leck Fell and got changed.

‘This one?’ Asked Lydia.

“Shit.” Said Helen resigned. So we rang many people from ULSA to find the entrance – Wob Rotson didn’t answer his phone so Lydia left a message…. 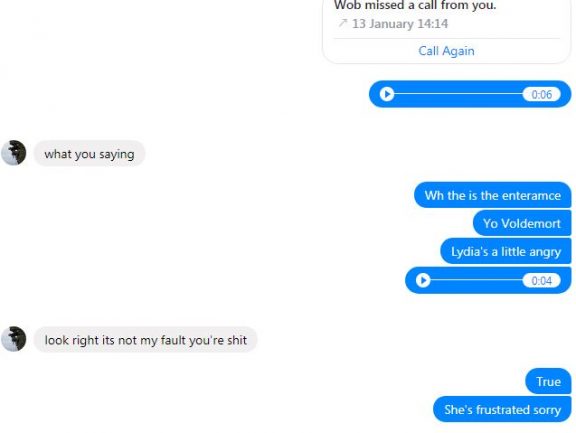 Nathan and George didn’t answer and Brendan answered and couldn’t tell us as a) he was driving and b) he didn’t know.

“We are way past shit show now and have reached faeces fest” Leo Bradley, 2018

At this point we resigned for a short potter in Notts 2. Then our saviour appeared who knew exactly where it was as he’d dug it. Off we trotted after him across the hill and the illusive entrance was found. It’s quite a cute, little cave that has little sections that are all fairly interesting. We took our SRT kits off to go into the straw section. The pretties were so beautiful – the straws were so clear and there were so many of them. After this I decided to remove three of my four layers on the basis that I was a cooked little ginger. Descending the next pitch into a window with an in-situ traverse line, we all huddled at the top of the next pitch waiting for Jolene and Helen to descend to join us. Descending the next pitch we followed the streamway. I went for a poke in a obvious dig while I was waiting for the others which went on for a considerable way (although became increasingly scetchy!).

I emerged from my sandy prison and saw the others contorting themselves in many weird positions to try to get through a muddy tight-ish bit that looked shit. So, being a clever little shit, I tried to climb over the top so I could laugh at them. Instead, I slid into the crack and got wedged. I was stuck and found this quite funny at the beginning. Helen was quite patient and pretended to be a footstool to help my little dwarf legs gain leverage. I helped the situation by being generally useless in pushing myself upwards as I was unable to get a good grip on the slippery walls. 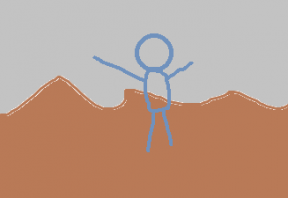 After much twisting and generally movement the plan was made to try to remove my SRT kit. 20 minutes in, I was in lot of pain from my jammed kit and began muttering innuendo’s around to the other people to cheer myself up. Leo then arrived and tried to rotate me so I was sideways into the rift. This didn’t help. It just meant that poor Helen and Leo were trying to support more of my body weight as I was unable to really move my legs. 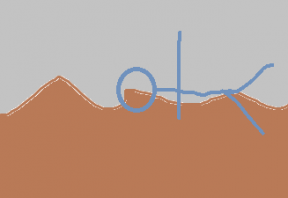 ‘I’m not a rotisserie chicken’

Meanwhile, Leo had a bright idea to try to ‘cartwheel’ me out of the squeeze. This did not work. I got stuck hanging on my body weight solely on my right hip bone. I had a weep to make myself feel better and may have sworn at Helen. Visions of dynamite filled my head…. (I’ve started saving) I wasn’t happy. 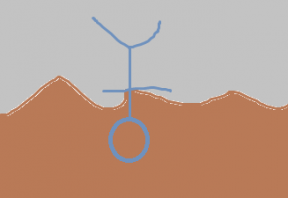 Leo and Helen then decided to turn me back sideways and carried me out like a log. 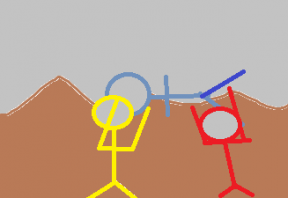 I have never been so pleased to have a face full of mud as it meant that I was free of the stupid rock. Everyone was very keen to keep moving after the hour long delay – quick work was made through the rest of the cave. 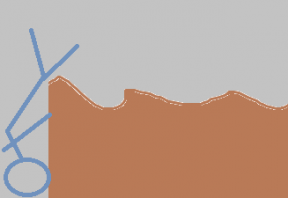 Helen and Lydia had never been in Notts 2 before so they enjoyed looking at the pretties and stomping through the main streamway. Sunday occurred and Helen bailed to go to the pub.

‘You made me go when I was ill’ Nat protested.

‘That’s because you wanted me to watch The Bill’ said Helen wisely. And off Lydia, Jack and Helen trotted to the pub. A very angry Leo put his kit into the car – he didn’t want to go underground. Oh no, he most certainly did not. This was a pleasing development. A fun time was had by all down Swinsto (apart from Leo who hated every minute of it). “I was too cold to be scared of heights” Jolene, 2018

My Attempt at Peterson’s

Went caving. Don’t like caving. Stupid sport. Petersons to somewhere. Everyone walked over the hill. I appeared 10 mins later as I’m very lazy.

Went down first handline. Went down next pitch. Jreg had ‘Nam flashbacks from his last trip down there and went back. Helen set off like she was greased with butter.

My face entered the crawl. Body entered the crawl. My will to go caving left the crawl. Thrutched forwards. Supermanning. Visions of own death. Wept a little. Went forward – got my hand stuck. Little more crying. Tried to turn around to face other way. Big mistake. Got hip stuck. Moved backwards. Tackle bag out of reach.

Very cross Nat. Sod that for a game of soldiers – Left cave. Drank tea from Tony Seddon. Convinced Jreg not to do another trip with Jack and to come and eat cake in Ingleton.

(Apologies but they disappeared when we were hacked xx )